When the weather turns cold, the first thing I think of is Mexican food.

Although, to be fair, the first thing I think of when I have a cold is Mexican food, too. I legitimately didn’t have a cold from 2004-2008 because I discovered that enchilada sauce would stave off any symptoms the second they hit. And then in 2008, I broke my streak after feeling a scratchy throat coming on and making chicken noodle soup instead.

To quote a famous movie: “Big mistake. Huge mistake. I have to go shopping now.” (Although only the first part of the quote is applicable.)

So, to say that my mind is constantly on warming spices, chicken, and jalapenos is very accurate.

And this is the soup to have in your repertoire. It checks all the boxes that I (and I think everyone?) loves, but with one advantage that’s nearly incalculable for putting together a weekly meal plan. You already have everything on hand.

You’re not going to have to “make a note to self” to grab anything at the grocery store or bodega, because these are all pantry staples – with one small exception that we can remedy in the blink of an eye.

I discovered that trick a few years ago by talking to the person I call “Hot Pepper Lady” at the farmers market. (Her moniker is pretty self-explanatory: I can never remember her name, and she knows more about hot peppers than most of us have ever known in the first place. She’s a national treasure.)

When I lamented that I wanted to buy an extra pint of jalapenos but didn’t know if I’d use them all before they went south on me, Hot Pepper Lady pushed her glasses down on her nose and said, “You do know you can just freeze them right? They thaw in less than five minutes.”

Well, knock me over with a feather! Or a habanero!

So, since then I’ve had pints and pints of various hot peppers in my freezer for any occasion and any heat level.

And with that trick sent out into the universe, I can safely say that this is a delicious meal that you can pull together on a weeknight in less than 40 minutes – and you already have everything on hand.

Feel free to play with the ingredients though. If you want a little sweetness, add some red bell pepper. If you’re feeling like you want a little extra protein, throw some canned beans into the mix and top it with queso.

But, here’s the one thing I know – it’s going to make you very happy.

Now round up your ingredients, grab that F.N. Sharp Chef Knife, and let’s dig in!

You have all the ingredients, let's start cooking!

Enjoy your meal, hope you had fun with us!

Launie Kettler is a food writer and photographer who lives in a suburb of Burlington, VT. She cooks big food in a small kitchen, and her husband and cats are tolerant of the fact that she plays the same Wilco and Son Volt albums over and over while pontificating about the beauty of cumin. Launie is the co-author of The Everything Mediterranean Slow Cooker Cookbook and her recipes have been featured in Where Women Cook, Fresh Magazine, and on Salon. You can follow her adventures on Instagram @teenytinykitchenvt and on her blog at TeenyTinyKitchen.com. 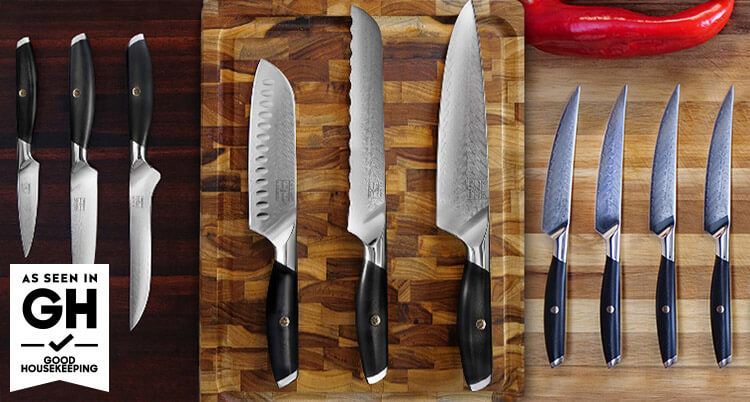 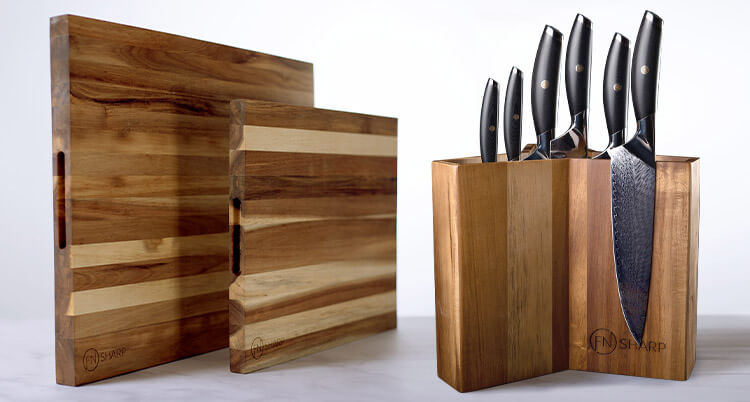